Scotland fans would have been waiting with anticipation for the 2020 Euro campaign to kick-off. After about ten minutes we were all looking to the World Cup 2022. Where has it gone so wrong for Scotland? Where have all the good players gone? Do we just accept mediocrity from now on?

For the first time in a while we are blessed with some truly gifted players. Andy Robertson, Kieran Tierney, Stuart Armstrong and Ryan Fraser are a few names that immediately spring to mind. The question is; why are we trusting this new breed of modern footballer to a man who last managed at a reasonable level seven years ago? McLeish was never going to be the man to take this Scotland team forward. It was uninspiring choice from an organisation that have shown time and time again that they have no idea what they are doing. 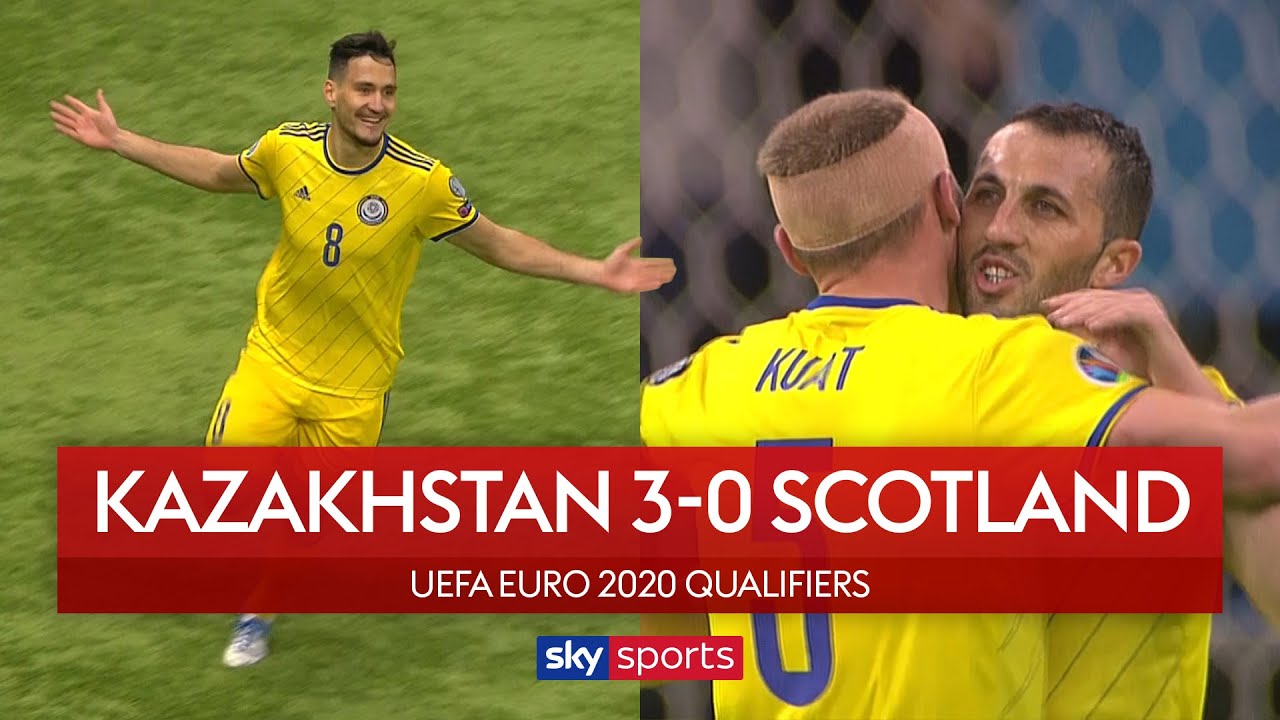 That being said, the players that he put out on the park should have been enough to beat Kazakhstan. We hear on a daily basis from the media in Scotland how James Forrest is one of the best players in the world. We hear that Oliver Burke is similar to Sadio Mane. We are told that Captain Callum McGregor will bring calmness to the team. Fast forward a few days later and we have Captain Calm fighting with the assistant manager (James McFadden), and the other two offered nothing. If we cannot rely on our supposed match winners when it comes to the “easy” games, what chance do the rest of the team when it comes to Belgium and Russia.

They say that there are no easy games in international football, but playing Scotland might be as close as you get.